Rejected by family, but not alone - ShareLife Skip to content

Rejected by family, but not alone

How Camila lost her home before finding her path

Learn more about the Parish Campaign 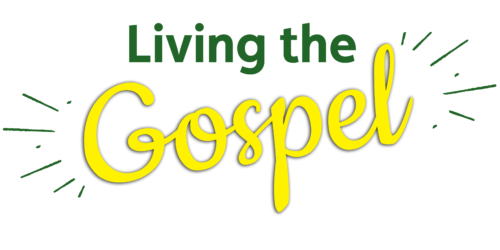 Camila was attending programs at Rose of Sharon when she suddenly found herself at risk of homelessness — she and her young daughter were being kicked out of their family home. Counsellors worked with her to complete housing applications and to search for market rent apartments. Then, in the midst of planning to move, she learned she was pregnant with her second child.

Counsellors provided ongoing support as she considered how to move forward. Despite all of the upheaval in her life, she attended almost every program available to her throughout the year, actively engaging, asking questions, and doing everything within her power to build a better life.

She walked out a much stronger woman

She began to set boundaries and change the way she was communicating with her partner. As a result, they were fighting less often. She beamed with pride as her counsellor congratulated her for taking that important step forward. At the end of the year, she walked out a much stronger woman, with a much clearer sense of who she is, what kind of life she wants for herself and her daughters (now two of them), and how to advocate for herself in order to reach those goals.

Photo: A young mother holds her child at Rosalie Hall